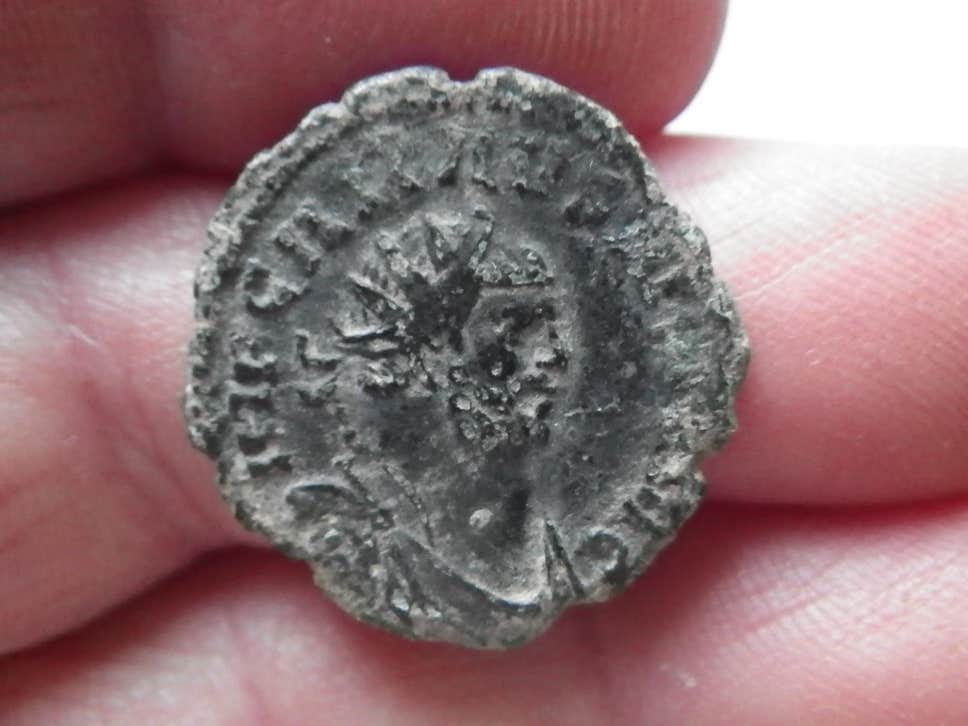 Roman relic: The coin is one of a record number of treasures
A rare Roman coin minted in London thousands of years ago is among record amounts of treasure declared today.
The bronze coin is thought to be one of the last made during the reign of the British rebel emperor Carausius whose brief reign from AD 286–293 saw Roman Britain break away from the wider empire in continental Europe.
Found in Hampshire, it has been donated to the British Museum which today revealed the number of treasure discoveries — which covers gold and silver more than 300 years old and other ancient objects — has hit a record level again.
According to its annual report there were 1,311 finds across England, Wales and Northern Ireland last year.
Read the rest of this article...
Posted by David Beard MA, FSA, FSA Scot at 9:38 AM