To understand Trump, we should look to the tyrants of ancient Rome 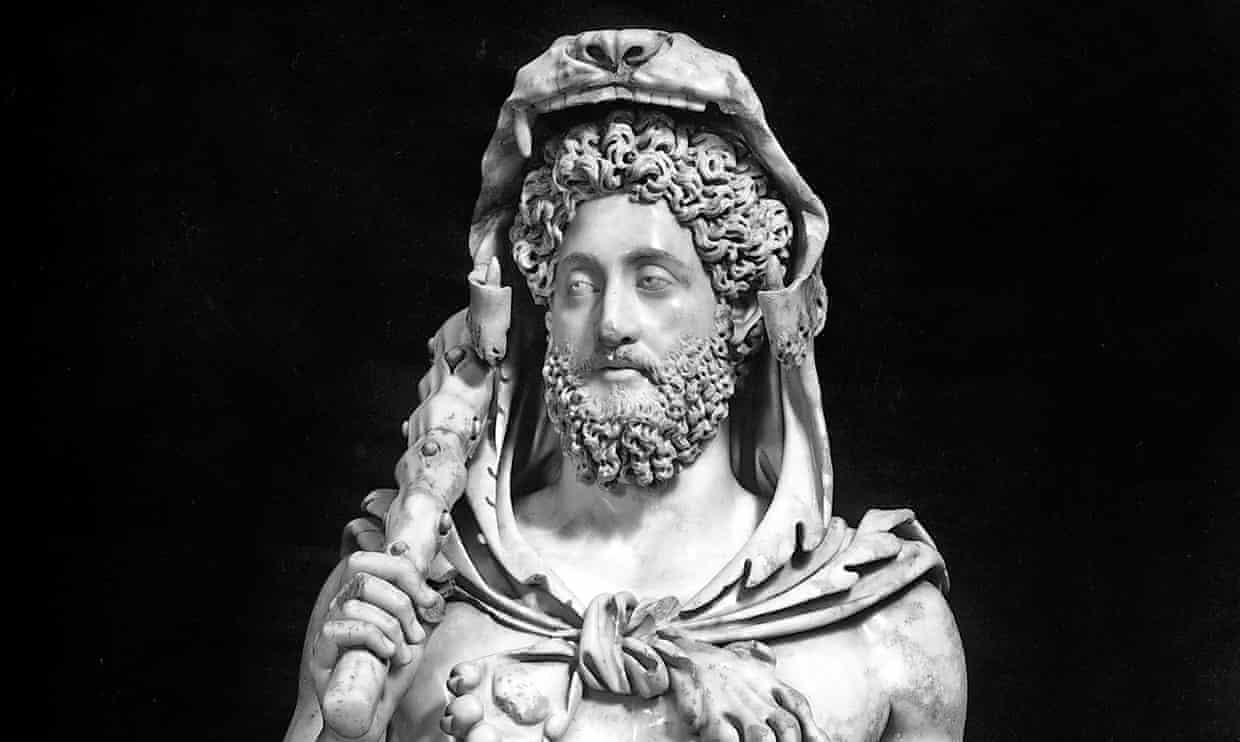 Bust of the emperor Commodus dressed as Hercules, in the Capitoline Museum, Rome.
Photograph: Alinari via Getty Images

He looks like a strong man – the strongest. Holding a huge club to beat his enemies with, the Roman emperor Commodus wears a lion skin over his bearded, empty-looking face in a marble portrait bust made in the second century AD, which is one of the treasures of Rome’s Capitoline Museum. He is posing as the mythic hero Hercules, whose muscular might made him victorious in one spectacular fight after another. The portrait literally equates the strength of Hercules with the power of the emperor.

This is an idea Donald Trump might like. He surrounds himself with gold as lavishly as any tyrant. Why not commission a portrait of himself as Hercules for the Oval Office instead of just moving around busts of Winston Churchill and Martin Luther King?

The way the worst Roman emperors are portrayed in art can help us to see Trump more clearly. When we look at the face of Commodus in this eerie portrait, we are staring into the eyes of unhinged, utterly perverse tyranny. When this son of the respected emperor Marcus Aurelius took control of the vast Roman empire in AD161 he embarked on a career of bizarre folly and monstrous cruelty. As well as executing his enemies and perceived enemies, he liked to fight in the arena, killing gladiators with his own hands in a spectacle that educated Romans found shameful and disturbing.

Read the rest of this article...
Posted by David Beard MA, FSA, FSA Scot at 8:33 AM No comments:


Large properties just inside city walls, identified using radar, would have been equivalent to homes worth millions today 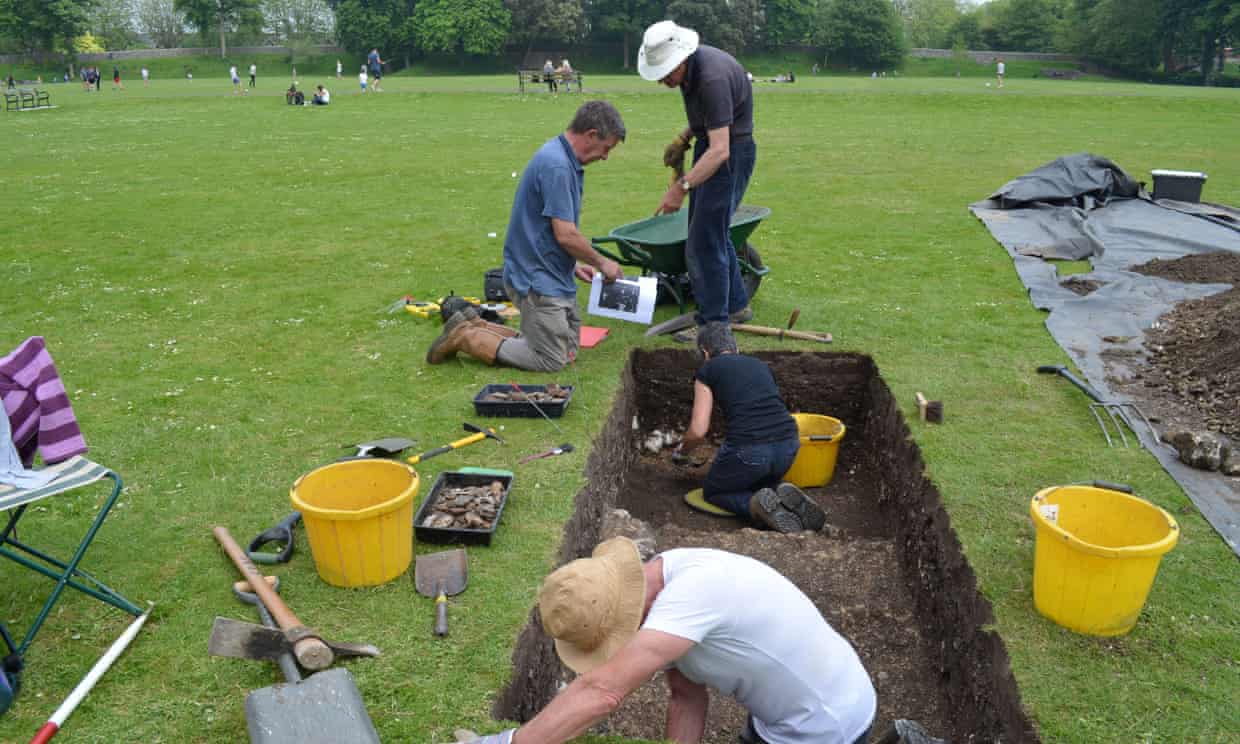 Foundations of three large Roman houses preserved for almost 2,000 years have been discovered in a park in the centre of Chichester.
James Kenny, an archaeologist at Chichester district council, believes that when fully excavated they will prove to be some of the best Roman houses found in a city centre in Britain.
“To find what appear to be well-preserved Roman remains in one of the few stretches of open ground in a city which has been continuously built and rebuilt ever since the days of Alfred the Great is really exciting,” Kenny said. “Particularly since this city had no mains drains until so late – not until the 1880s – it is absolutely pockmarked with centuries of cesspits and rubbish dumps, so very little undisturbed Roman material remains.”
Read the rest of this article...
Posted by David Beard MA, FSA, FSA Scot at 8:31 AM No comments:

Ground-penetrating scans of a park have revealed three near-complete Roman buildings in Chichester.
Archaeologists, who were left stunned by the degree of preservation, have said the only reason they survived was because Priory Park was never built on.
Two houses and a third building were found. Moving images from a scan show the shapes of two buildings emerge.
It is thought the houses in Noviomagus Reginorum - the Roman name for the town - were owned by people of importance.

Read the rest of this article...
Posted by David Beard MA, FSA, FSA Scot at 8:28 AM No comments: