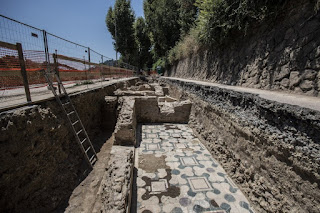 Archaeologists have been left at a loss by the discovery of some mysterious ruins in Rome, which could be the remains of one of the city's earliest churches.

The find was made at Ponte Milvio, a bridge along the River Tiber in the northern part of the city. And it came about completely by chance while electrical technicians, who were laying cables along the site, uncovered remains of buildings dating back to between the first and fourth century AD.

Read the rest of this article...
Posted by David Beard MA, FSA, FSA Scot at 12:46 PM No comments: 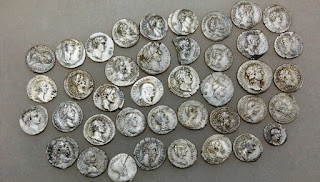 Bronze and silver Roman coins have been discovered by a Polish-Georgian team of archaeologists conducting excavations in the Roman fort of Apsaros Georgia. According to the discoverers, this could be a small part of a larger treasure.

The oldest coins in the find were minted during the reign of Hadrian (117-138 AD); the youngest come from the last years of the reign of Septimius Severus (beginning of the 3rd century AD).

"All coins were found very close to each other in the Roman fort Apsaros", said Dr. Radosław Karasiewicz-Szczypiorski from the Institute of Archaeology of the University of Warsaw, project leader from the Polish side. The Georgian side is led by Prof. Shota Mamuladze from the Batumi Shota Rustaveli State University and the Gonio-Apsaros Museum and Reserve.

Polish and Georgian researchers will search for more coins. The excavation season will continue until the end of July. According to the numismatics expert of the expedition, Dr. Piotr Jaworski from the Institute of Archaeology of the University of Warsaw, the coins might be a small part of a larger treasure. It could be scattered as a result of later earthworks and construction works in the fort. After the Romans, Byzantine, Ottoman and even Soviet garrisons were also stationed in the fort.

Read the rest of this article...
Posted by David Beard MA, FSA, FSA Scot at 12:41 PM No comments: 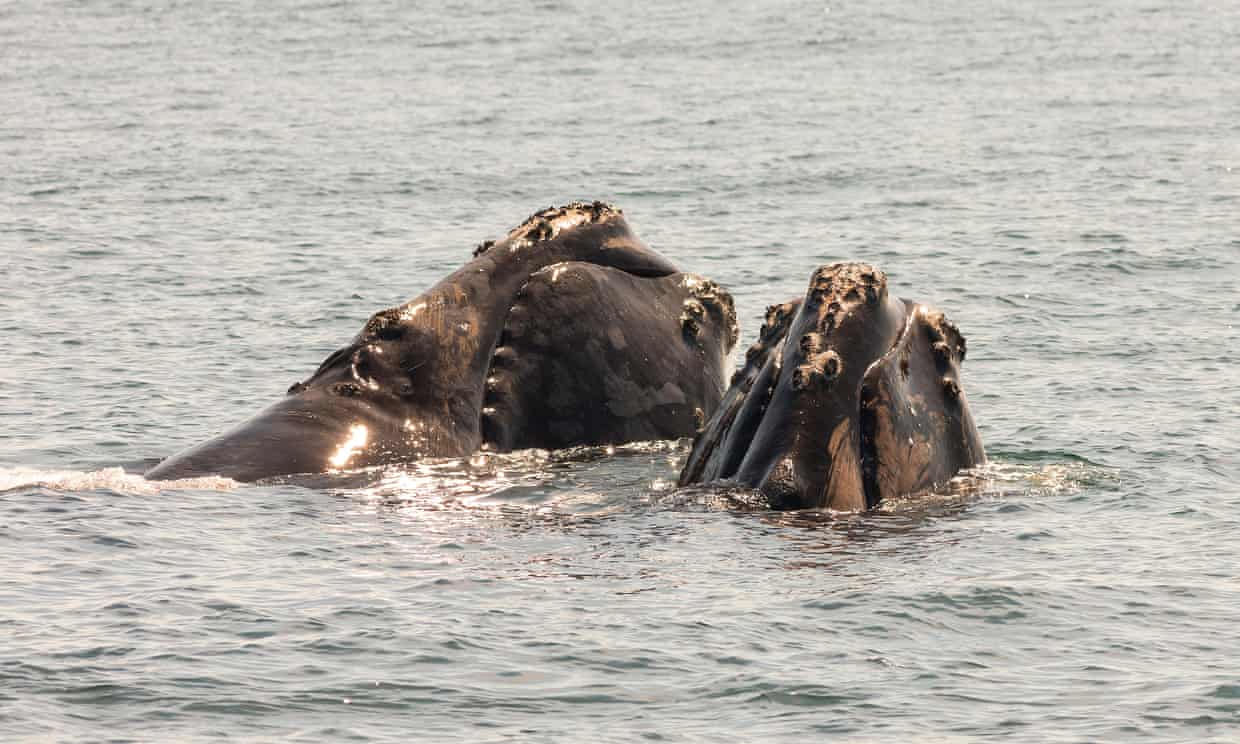 
Ancient bones found around the Strait of Gibraltar suggest that the Romans might have had a thriving whaling industry, researchers have claimed.
The bones, dating to the first few centuries AD or earlier, belong to grey whales and North Atlantic right whales – coastal migratory species that are no longer found in European waters.
Researchers say this not only suggests these whales might have been common around the entrance to the Mediterranean in Roman times, but that Romans might have hunted them.
They add that Romans would not have had the technology to hunt whale species found in the region today - sperm or fin whales which live further out at sea - meaning evidence of whaling might not have been something archaeologists and historians were looking out for.

Read the rest of this article...
Posted by David Beard MA, FSA, FSA Scot at 12:38 PM No comments: 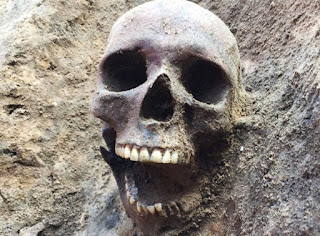 Three perfectly-preserved Roman skeletons, believed to be part of the same burial ground where 23 skeletons were unearthed in a 2015 dig, have been discovered at the site of a new student accommodation development in Lincoln.

They were unearthed at the former site of the Taste Of Marrakesh restaurant in the city centre where a development of 400 student flats is to be built. Among the discoveries were some from the Medieval era - including cellars, wells and a bone ice skate.

Network Archaeology and city archaeologist Alastair Macintosh have spent a month on the dig in collaboration with developer Jackson & Jackson.

Read the rest of this article...
Posted by David Beard MA, FSA, FSA Scot at 11:30 AM No comments: 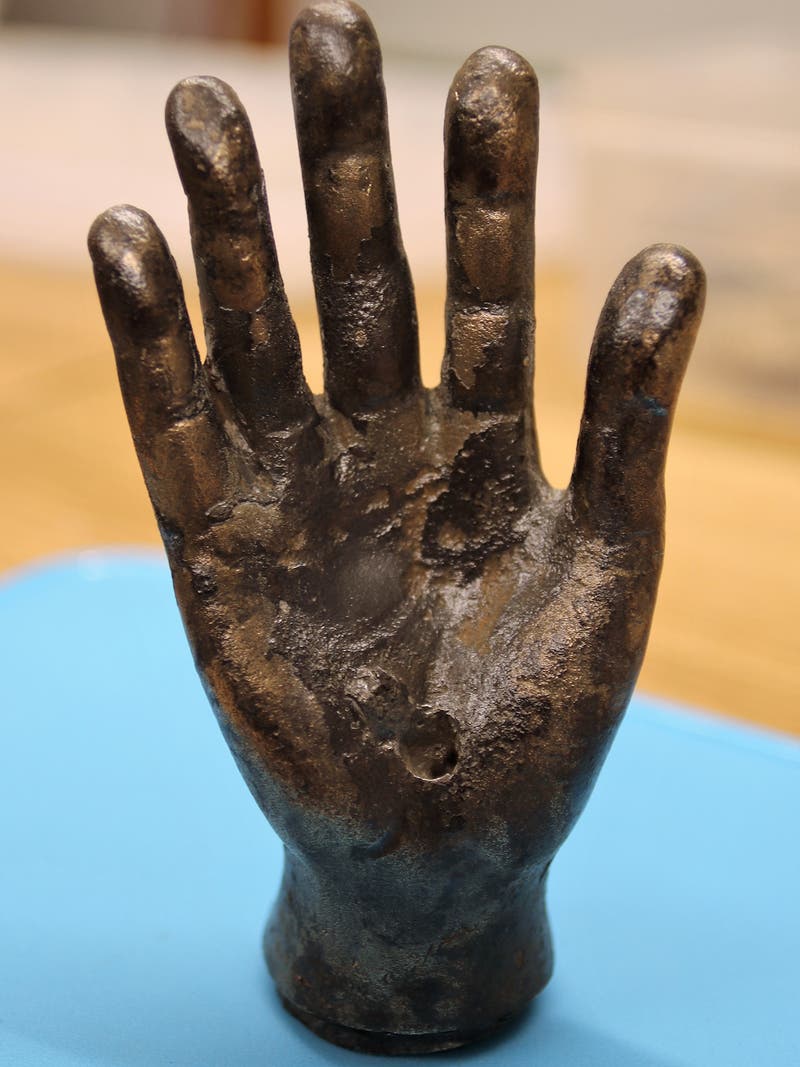 Archaeologists have discovered an ancient Roman “hand of god” – but the story it tells is tragically anything but heavenly.

The hand – unearthed near Hadrian’s Wall and made of 2.3 kilos of solid bronze – was almost certainly a gift to a military deity for giving the Romans victory in the largest military combat operation ever carried out in Britain, before or since.

The operation – a relatively little-known Roman invasion of Scotland in 209-210 AD – was also probably one of the bloodiest events in British history.

Read the rest of this article...
Posted by David Beard MA, FSA, FSA Scot at 11:16 AM No comments: