Today’s blog on the 3D scans of Roman monuments associated with Hadrian’s Wall, products of our recent collaboration with University of Newcastle as part the NU Digital Heritage project (http://www.nu-digitalheritage.com). One of the planned uses of these digital models will be for use as a teaching resource for initiatives such as their free online Massive Online Open Course Hadrian’s Wall: Life on the Roman Frontier. Follow the links to see part one, part two and part three of our blog series.
Today’s blog is a little bit early as we wanted to put something out on Terminalia, which was celebrated by the Ancient Romans on the 23rd of February in honour of the god Terminus. Terminus was the god of boundaries and Hadrian’s Wall is certainly one of the most significant boundaries in the whole of the Roman Empire! Terminus’ statue was merely a stone or post stuck in the ground to distinguish between properties. To celebrate Terminali the two owners of adjacent properties would crown the ‘statue’ with garlands and raise an altar, on which they offered up some corn, honeycombs, and wine, and sacrificed a lamb or a sucking pig.

Read the rest of this article...
Posted by David Beard MA, FSA, FSA Scot at 7:52 PM No comments:

A "major" Roman cemetery has been discovered during an archaeological dig in Devon.
Experts found 15 skeletons during the excavation of a Roman road at Ipplepen, near Exeter.
Tests on one of the skeletons showed the settlement was in use up to 350 years after the Roman period ended, which has surprised experts.
Archaeologists said the discoveries were both nationally and regionally important.
Read the rest of this article...
Posted by David Beard MA, FSA, FSA Scot at 7:40 PM No comments:


Students of the bachelor's degree in Archaeology at the University of Barcelona (UB) have discovered the remains of an Iberian construction during the fieldwork of the subject Archaeological Methodology I. On 28 and 29 October, students found a 2,200-year-old moat that defended the Iberian town of Vilar de Valls, the ancient city of Valls, in Tarragona. 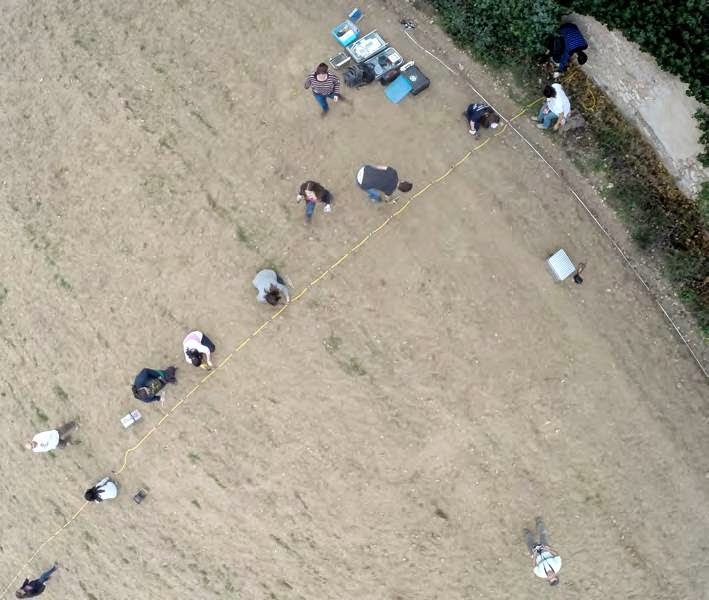 UB students of Archaeology on a practical sessions developed in the site  [Credit: Universitat de Barcelona]

According to the directors of the archaeological excavation, Jaume Noguera, researcher in the Department of Prehistory, Ancient History and Archaeology of the UB, and Jordi López, expert from the Catalan Institute of Classical Archaeology, the site might have been destroyed by Romans during the Second Punic War (218-202 BC) that pitted Roma against Cartago for the hegemony of the Mediterranean.

Read the rest of this article...
Posted by David Beard MA, FSA, FSA Scot at 11:37 AM No comments: 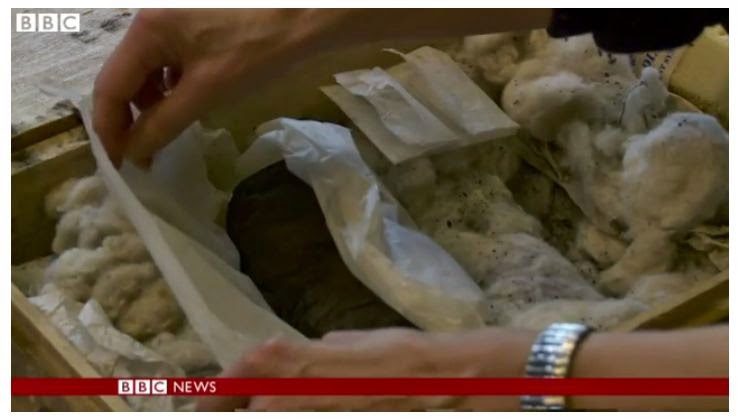 A scientific breakthrough could make it possible to read papers from the only library to have survived from the times of ancient Rome.
The library was in Herculaneum which, like Pompeii, was destroyed by an eruption of Mount Vesuvius in 79 AD.
Hundreds of charred scrolls were found there but it has been impossible to read them.
Now scientists in France have found a way to peer inside the charred scrolls, seeing letters and words for the first time in almost 2000 years.

Read the rest of this article and watch video...
Posted by David Beard MA, FSA, FSA Scot at 11:34 AM No comments:

Large Roman necropolis in Poland to be studied


The largest necropolis from the Roman period in Karczyn in Kujawy is the object of detailed scientific research. Funds received from the Ministry of Culture and National Heritage will allow to complete the analyses, that will determine the diet, kinship and origin of the dead buried in the cemetery. 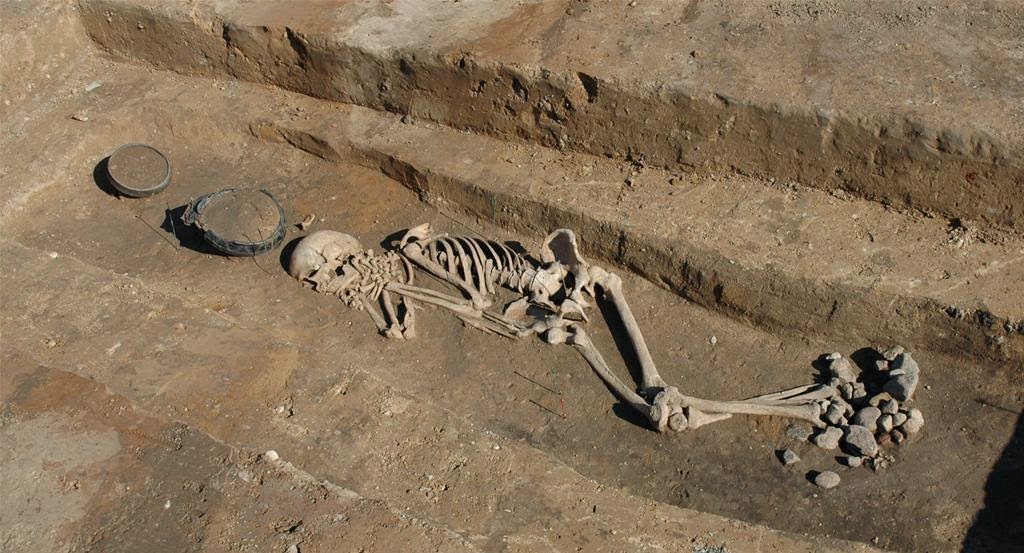 Excavations in Karczyn were conducted in 2002-2010 by the Archaeological Expedition of the Institute of Prehistory, Adam Mickiewicz University in Poznań. From the very beginning, scientists understood that they were dealing with a unique place.

"It turned out that the necropolis existed continuously for over 300 years, from the first to the fourth century AD - told PAP says Adriana Romańska, head of the excavation. - We have found more than 120 burials with very diverse rites".