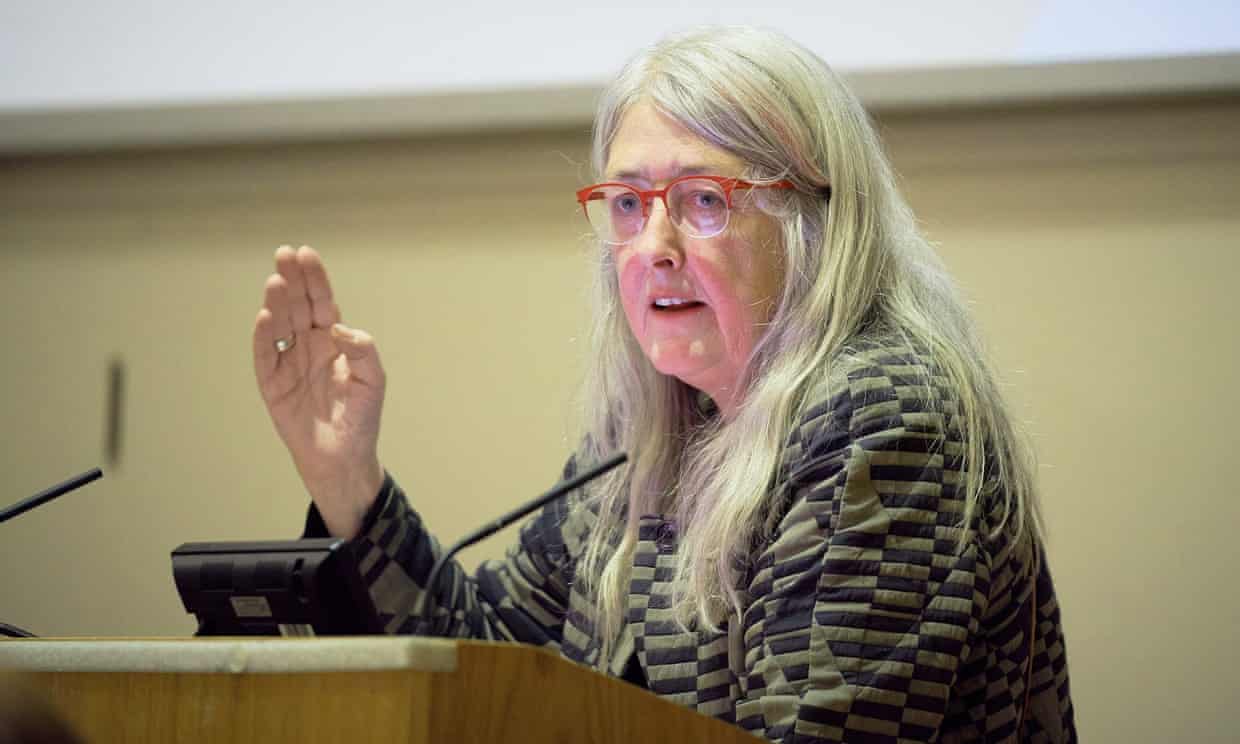 Professor Mary Beard, who has been appointed as a trustee of the British Museum.
Photograph: Michael Bowles/Rex/Shutterstock

Board approves the ‘perfect candidate’ after she was rejected by No 10 for her pro-European views.

Renowned classicist Mary Beard has been chosen as a trustee of the British Museum, despite Downing Street blocking her nomination last year because of her pro-European views.

Under the museum’s constitution, its board can pick five of the 25 trustees. Downing Street approves most of the others and after it rejected Beard, the board appointed her itself.

The Cambridge don, who will take up the role for an initial period of four years on Monday, said she was delighted. “It was a visit to the BM which first inspired me to work on the ancient world,” she told the Observer. “I have been a huge beneficiary of this and other museums in the country over the past 60 years, and am now delighted to be able to give something back.”